I chose a video published on YouTube and filmed in Teheran with a mobile phone of an anonymous citizen, because that was the new form of News that we had access. Especially in Iran in 2009, we could see the importance of the media of denunciation, immediately and an alternative to the traditional media. This video is showed on the screen of a mobile phone with an Arabic keyboard, to try to put the viewer in a far away reality, through an everyday used object. Six video stills are hand stitched on old handkerchief, which tells about the past and to console. Frame after frame, the embroidered thread is getting lighter, until it disappears completely, as the drawing. 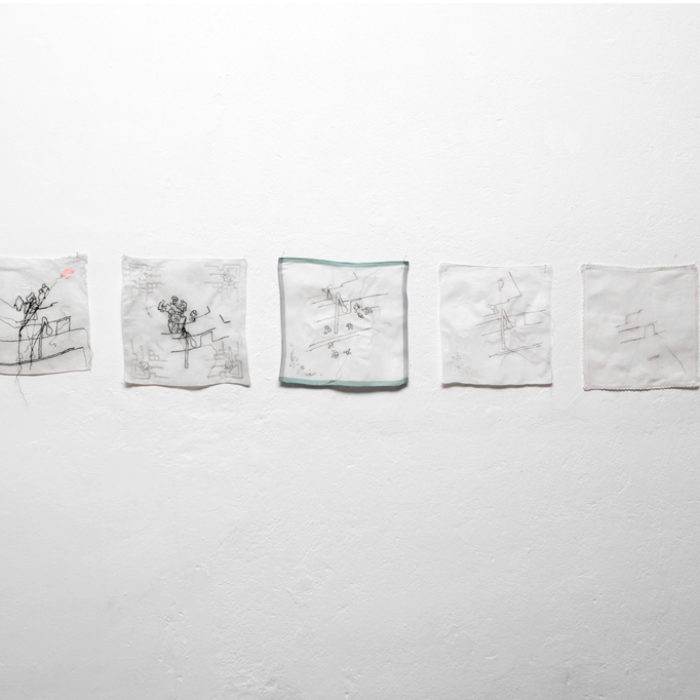 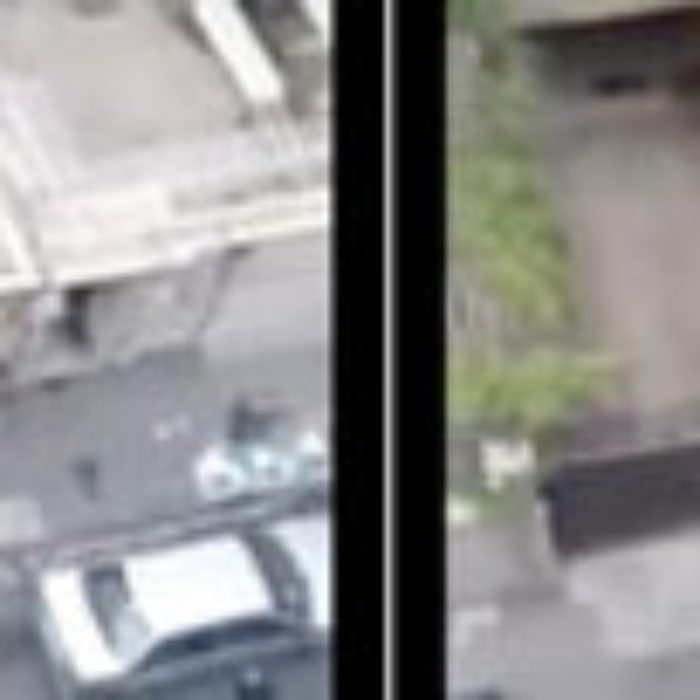